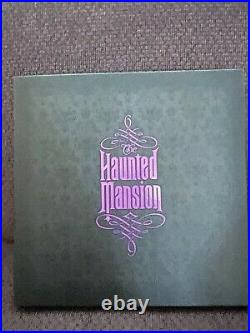 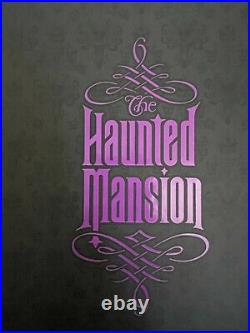 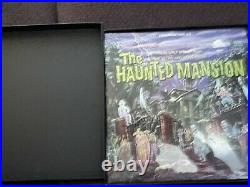 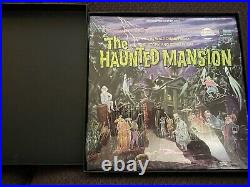 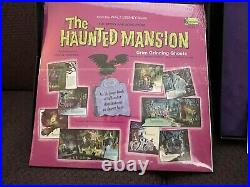 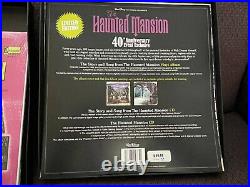 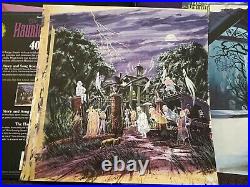 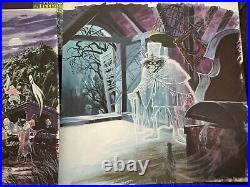 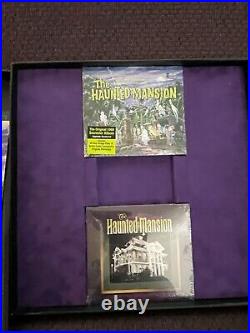 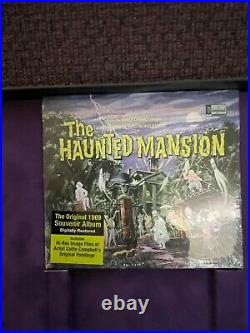 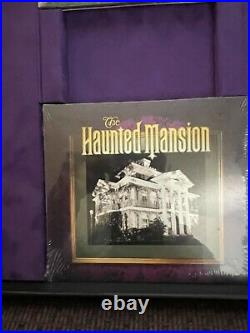 The album cover and Hat Box Ghost painting are included as separate prints suitable for framing. This item is in the category "Collectibles\Disneyana\Contemporary (1968-Now)\Theme Park Souvenirs". The seller is "glassmouse10" and is located in this country: US. This item can be shipped to United States.